Notable US Cars Worth a Lot of Money 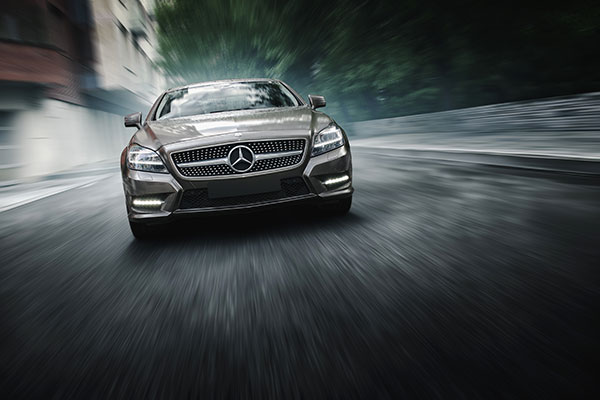 The USA has a long and illustrious history in the automobile industry. We have managed to create some incredible vehicles. Most of them have been forgotten by time; however, there are a few cars that are now worth upwards of $200,000. Here are a few of these noteworthy automobiles.

This vehicle oozes old school charm. It’s exactly the kind of car you’d want to be picked up in if you had been a teenager in the 50’s. It’s a convertible that seems as though it could comfortably seat four people. It’s what people think of when they hear the words ‘classic car’. Collectors can add this particular ride to their collection for $200,000-$250,000.

Many of the vehicles that are located in the highly collectible, extremely expensive category are cars created to beat Ferrari’s in the racing circuit. This particular car was no exception. According to an article written by Nancy Dunham for cars.usnews.com, “The Shelby Daytona came with a monstrous V8 engine. There were only six produced, so perhaps it’s not surprising that it has a $7.25 million price tag. The Shelby Daytona Cobra Coupe holds the record for highest paid price in an auction.”

If this vehicle sounds even remotely familiar to you, there’s a good reason for it. This was the model of car James Bond himself rode around in. Bond inspired many with his charisma and style but most were equally as hooked on his sweet little Aston Martin. Bond fanatics can purchase this speedster today for a cool $450,000. A small price to pay for those committed to collecting James Bond paraphernalia.

Nancy Dunham wrote the following for cars.usnews.com, “Those with some extra cash to spend might want to consider this 1966 Ford GT40 that has a price up to $4.25 million. The Ford GT40 was built as a way for Henry Ford II to beat Ferrari at Le Mans after Enzo Ferrari backed out of a deal with Ford. New Ford GTs have recently been released and have a base price of $400,000.” It seems revenge really is a dish best served cold. The continued success of this vehicle is something no one at Ferrari could have anticipated.

The name Rolls Royce packs a powerful punch in the luxury automobile industry. This particular model is over 100 years old and worth more than $7 million. According to cars.usnews.com, “There were only 17 of these cars produced in the world, and its two-cylinder 10-horsepower engine was considered powerful in its day.” This classic, open air vehicle is one that any car enthusiast would be proud to have in their collection.

These vehicles serve as a reminder that we can create greatness as long as we keep learning and adapting. Start saving your pennies and maybe one day, you can own a little slice of US history yourself.